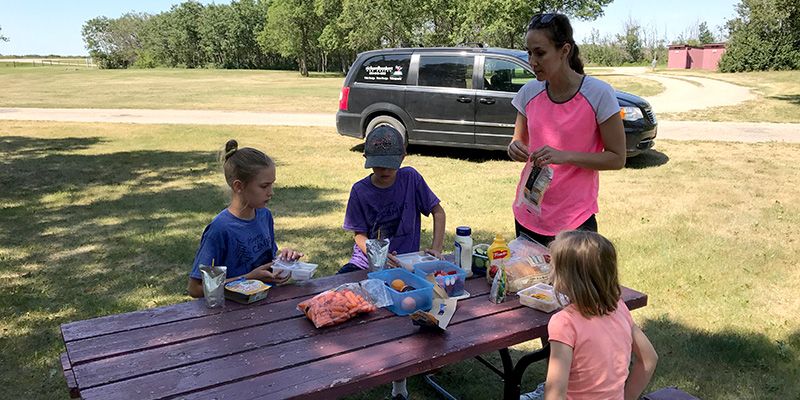 I wish we had been able to do this sooner… #regrets.

For the last…forever my wife Carma and I have been working at summer camps, resorts or similar establishments. Places where people go to enjoy their summers, have a great time and really get away from the grind. Places where kids go for a weekend or a whole summer and make memories that last forever and we really enjoyed it.

The one downside to making summer a blast for everyone else is that you give up a lot. Basically, we never did anything during the summer. The farthest we got was an hour away at Clear Lake and being the semi introvert the last thing I wanted was to relax with 1000 other people on the beach. I was just too tired working 7 days a week and summer would blow by. The next thing we knew it was getting cold out and our camping trips were non-existent.

It was after 12 years of summer camp directing that I finally had lost my drive to grow as a camp director and needed a change. So I turned to my other passion, web design. After building up a large enough client base we took the plunge into entrepreneurship and went into web and graphic design full time and we have never looked back. Lol, well, that’s not entirely true. We are still a little involved in the camp that we left but not as the camp director.

This change in career brought about another twist that I had never considered, …time.

We now had time in the summer and the energy to enjoy it in a different way. Our first summer out I was no longer directing but was helping finish up a large building project I had basically managed the whole time we were at the camp. The project was finally coming to a close and I had agreed to stay on to help bring it to completion. It was during this summer of 2016 that we had planned a trip out to Drumheller AB.

A call on a sunny afternoon in July brought those planned to a halt as we learned the old building, the one we were building the new one to replace, had just caught on fire. The building was gone before we made it out to camp. With no injuries and only a couple weeks left to complete the new building, we had to change our plans.

With the disappointment of 2016 somewhat fresh, we looked towards 2017.

Carma said, “I think we should take the kids to Drumheller”.

It’s interesting how certain points in your life change it. You never know it at the time, but it was that one thought that would take us on, what I would classify, just an awesome road trip. It was this road trip that would inspire so much.

Speaking of inspiration, I also have to think that Scott Wilson and Justin Lukach played a part as well. I don’t think they will ever see this note, but I have to thank them. Their travel show Departures was our favorite show for every episode. Their desire to push out of their comfort zones and into places that I never see myself going has helped push us out of our own bubbles and down this road of travel.

In July of 2017, we loaded up our van with luggage and children. We then started off on a 14-day road trip through the Canadian Rockies.

This was it, this was the beginning. 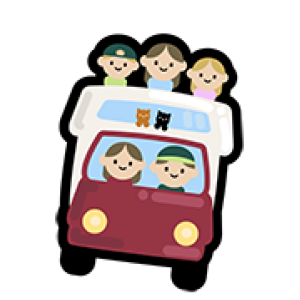 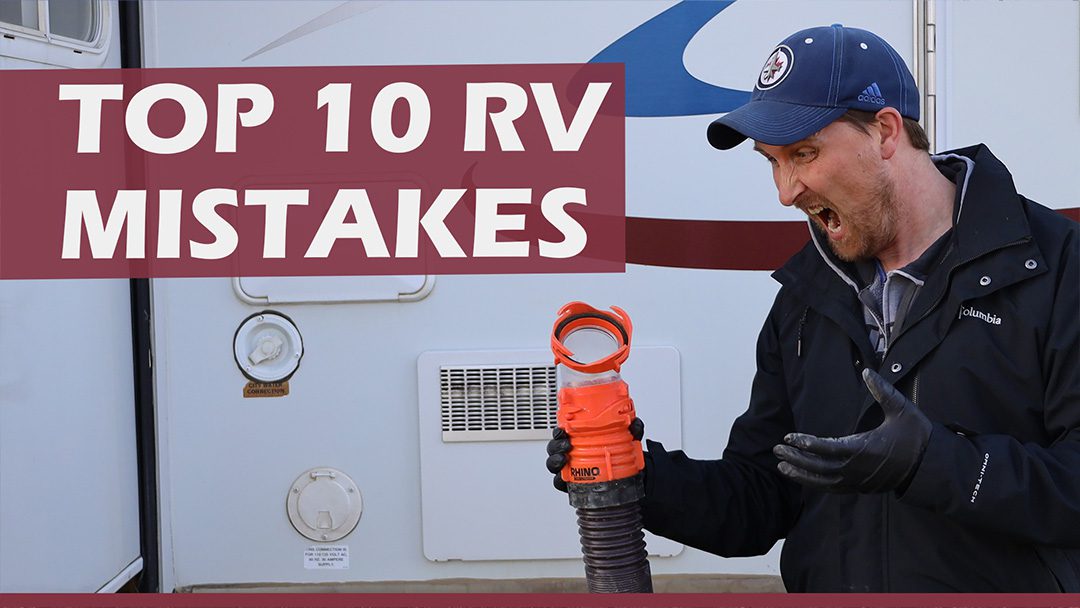 Top 10 newbie RV Mistakes that we have made! 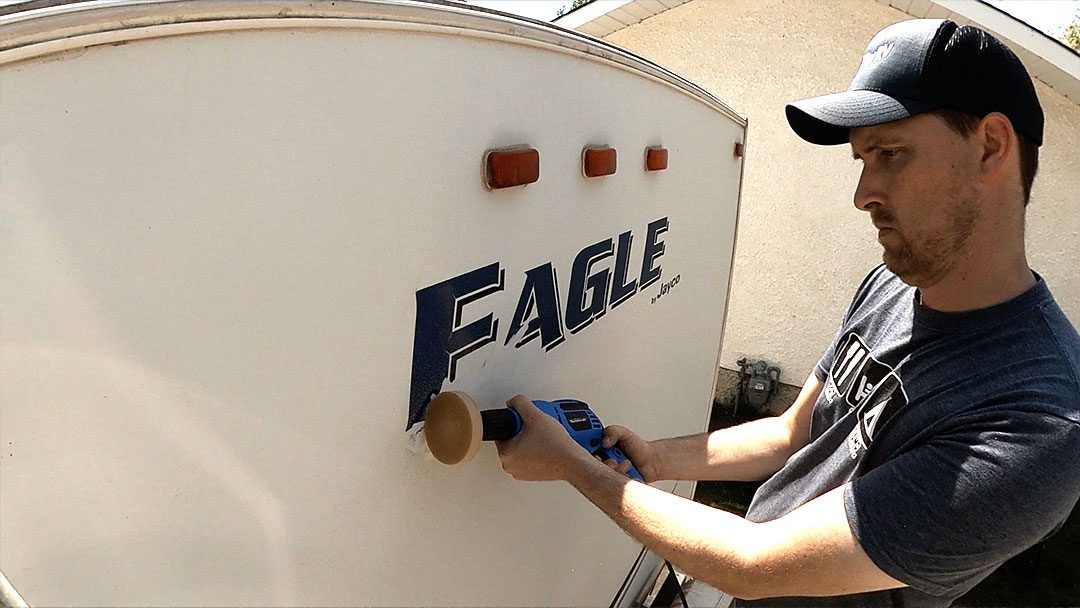 How to easily remove a decal from your RV 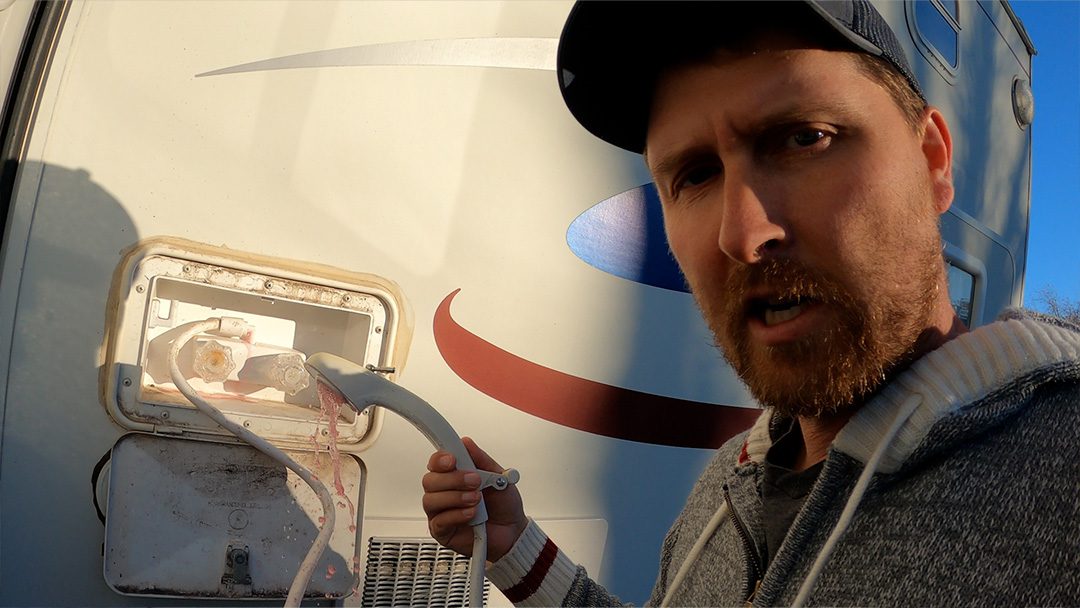 How to Properly Winterize My RV 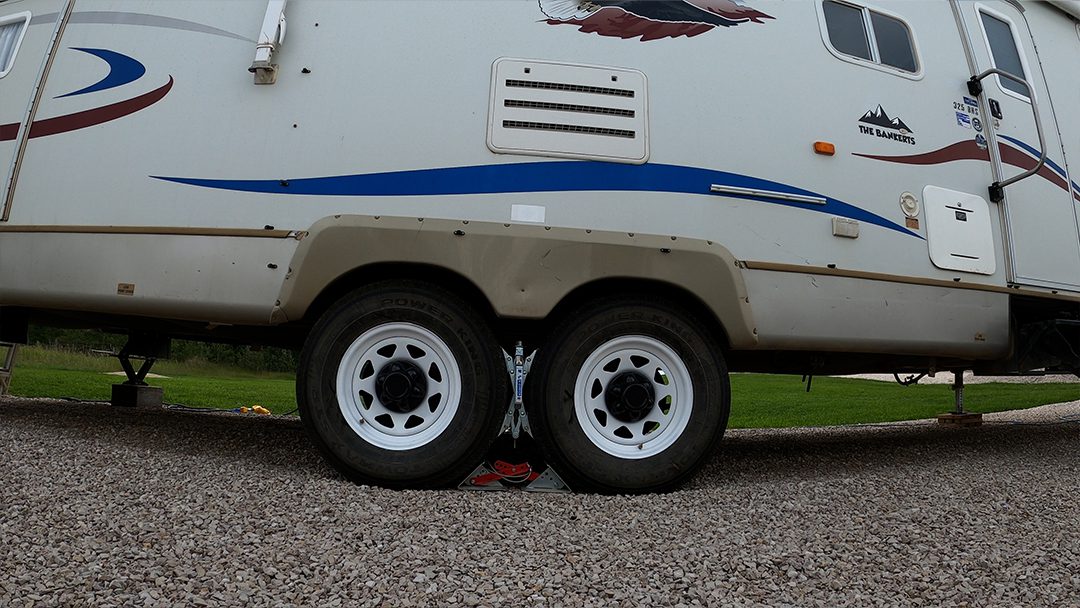 How to easily paint your RV rims

Top 10 newbie RV Mistakes that we have made!

Over the years we have done a lot of stupid things. Mistakes happen. However, sometimes there are mistakes that happen that you cannot be prepared

How to easily remove a decal from your RV

RV decals can be annoying. Sometimes you want a clean slate and other times you simply want to remove all that annoying dealer stickers. In

How to Properly Winterize My RV

When the weather gets cold and temperatures dip below freezing you have to take steps to protect your RV. Ensuring that you properly winterize my

How to easily paint your RV rims

Today, we’re doing something weird and strange. We’re sick of the way that our rims look, they look rusty. And I’m sure you could do

© Our Crazy RV - Support us by visiting Bankert Marketing Inc.